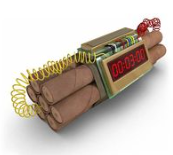 Current stage: In Post. February 2019
Writer/Director: Nathan Cole
Genre: Thriller
Length:90 minutes
Synopsis: When a wealthy man goes to meet his wife for a reconciliation dinner, he is shocked to discover he is the victim of a malicious computer terrorist, who had planted a bomb under his table. Before he can figure a way out, he is surprised by the estranged family that he walked out on 10 years earlier. 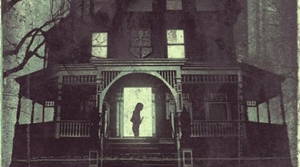 Current stage: Preproduction
Writer/Director: Nathan Cole
Genre: Thriller/Supernatural/Horror
Synopsis: When Daniel and his mother lose their home during the American recession, they are willed a home in a small Canadian city and soon learn they are not alone. A demonic presence in the home tries to strike a deal with Daniel, but it comes at a high cost. 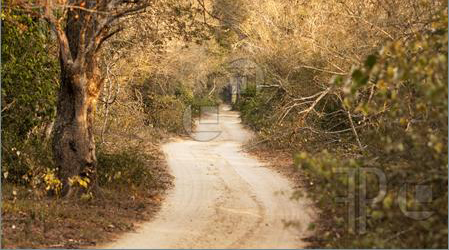 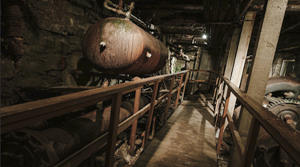 A few of our short film lineups:

"You did this to me" 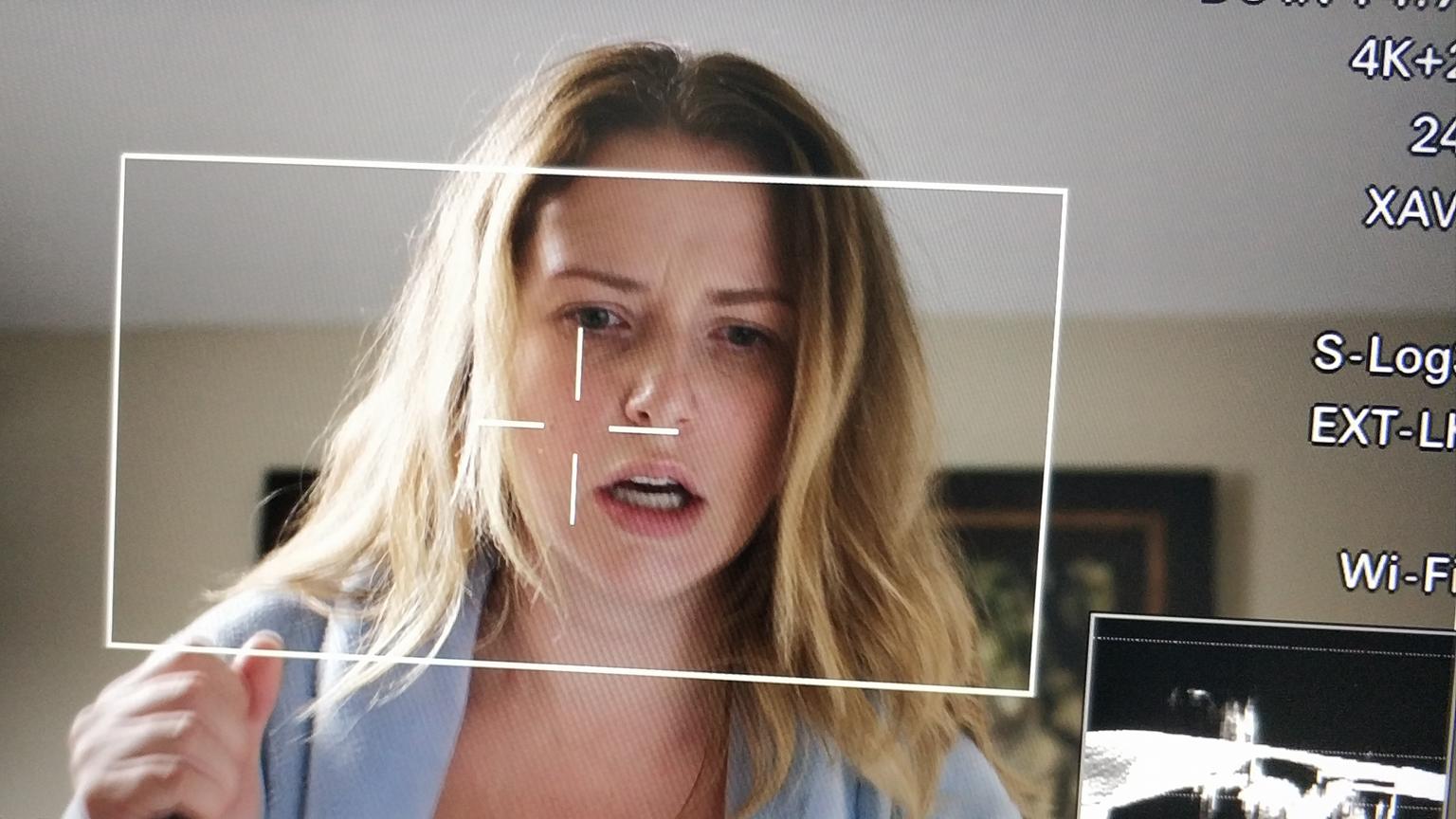 "Diamond in the Rough" 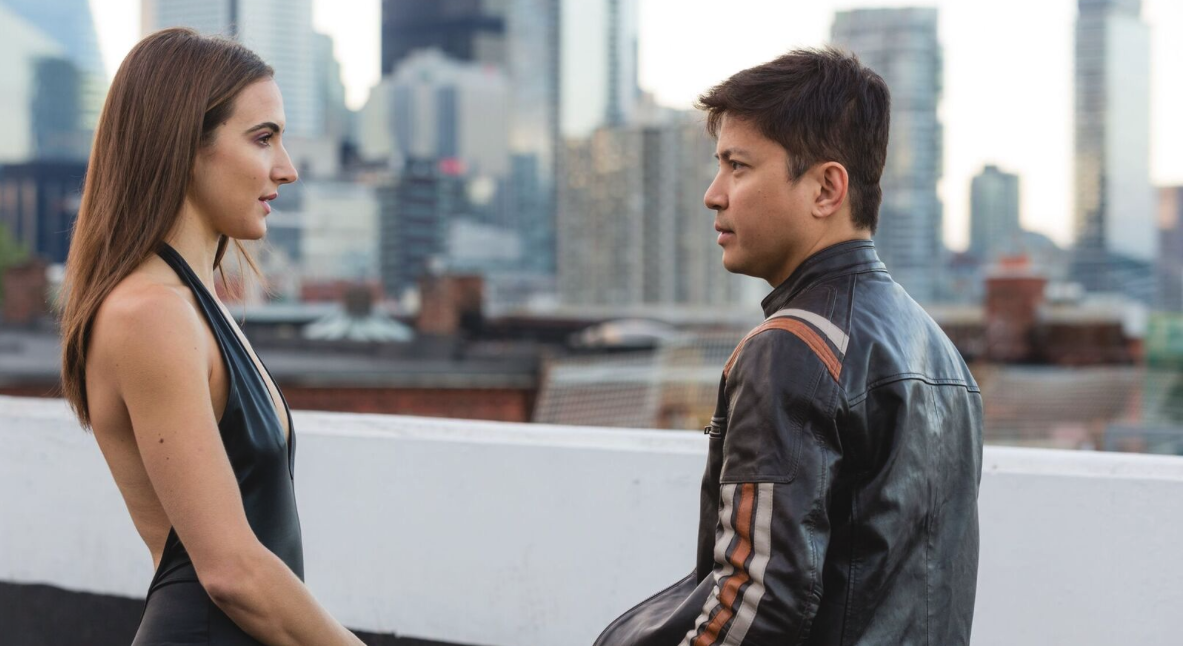